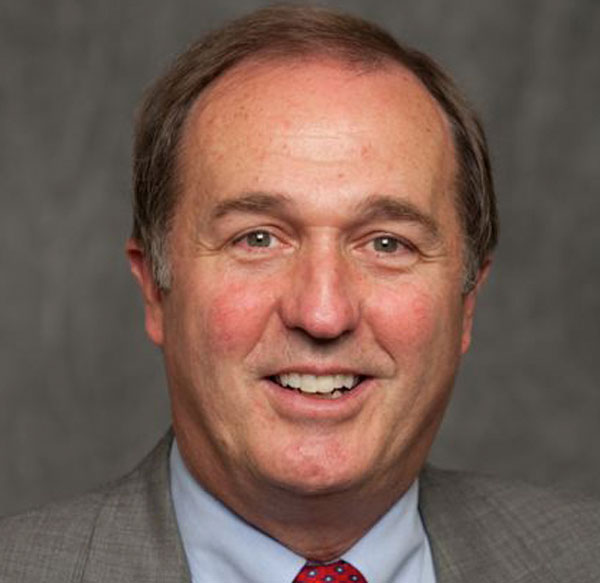 The legislative session of 2017 updated the District’s duties which expanded the scope of the District to include Economic Development for the WMPID operating area.

Rob became the Executive Director and brought in Kelly Hamann as his Deputy in 2017. As an Executive Team, they have expanded the District and updated the project list to further reflect the future infrastructure needs of WMPID.

Rob was previously the President of Eissler and Associates, an executive recruiting firm based in his hometown of forty-one years, The Woodlands, Texas. He received a B.A. in Architecture & Urban Planning from Princeton University, and then served his country as a carrier-based attack pilot and LSO aboard the USS John F. Kennedy (CV-67) in the United States Navy.

He has spent twenty-eight years dedicated to the public education system of Texas, 18 of which were on the Conroe Independent School District Board of Trustees, including two terms as President, and 10 years serving on the Public Education Committee of the Texas House of Representatives, the last 6 as its Chairman. He has also served as the Vice Chair of the House Human Services Committee. In February 2008, he was awarded the Legislative Advocate of the Year by the Texas PTA and the 2008 Friend of Texas Children Award from the United Ways of Texas. He was also awarded Legislative Advocate of the Year by the Texas PTA again in 2009.

In 1999, he was named one of 25 Original “Hometown Heroes" for The Woodlands by The Woodlands Villager/Courier newspapers and The Woodlands Operating Company, L.P. The Woodlands Chamber of Commerce named him "Citizen of the Year" in 1991, where he served as the Chairman of the Board in 1988-89. Rob has also served as the President of the Woodlands Rotary Club and as a board member of the South Montgomery Y.M.C.A. He coached youth sports for twenty years and spent nearly 18 years as one of the voices of High School Football on the local internet broadcast of area games.

Rob and his wife Linda have three adult children and are members of The Woodlands United Methodist Church. 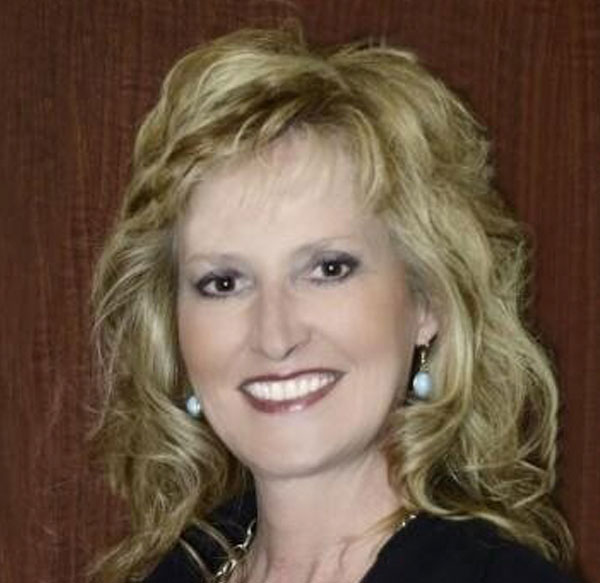